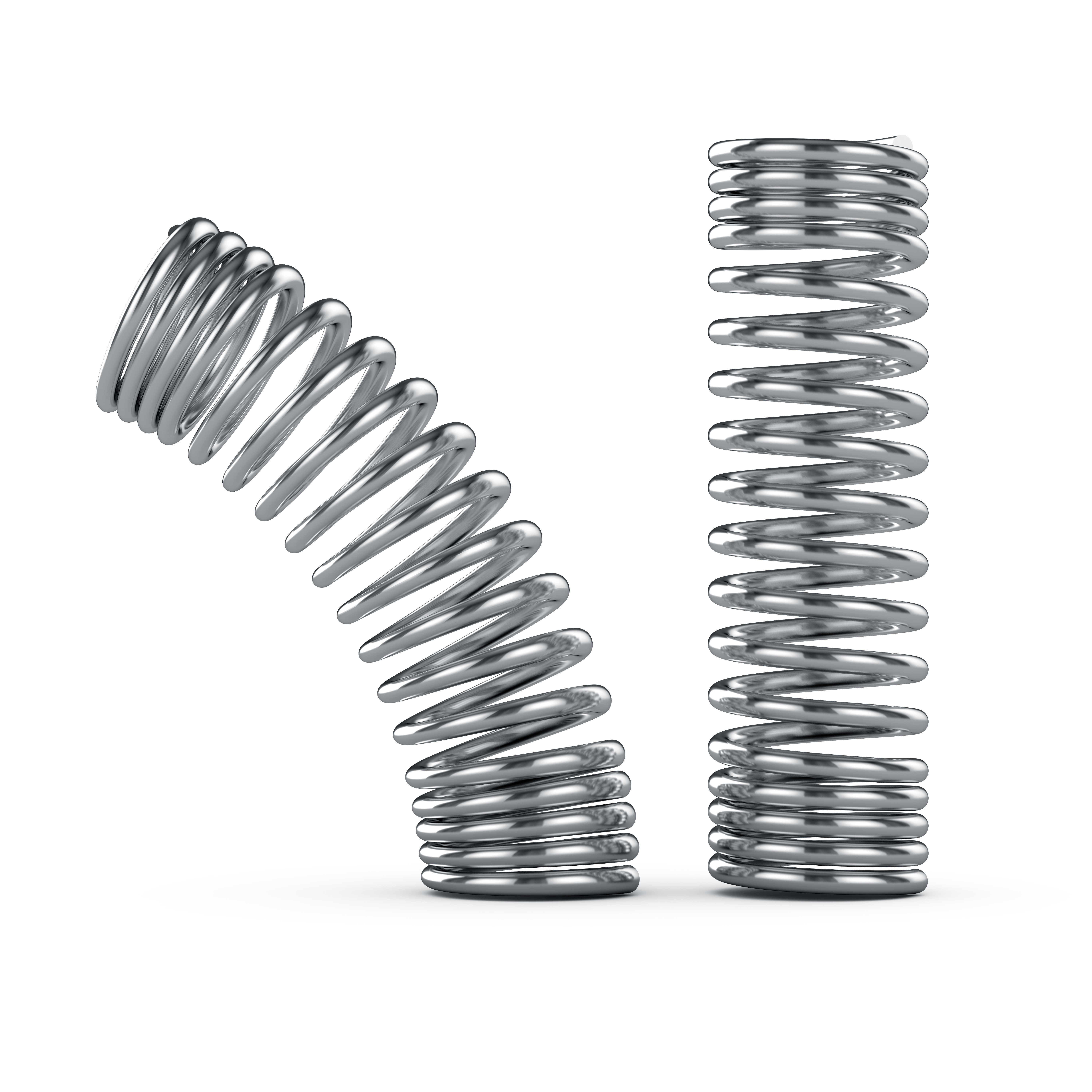 The spring is one of the earliest simple machines known to man and is now such an integral part of so many devices that it is impossible to imagine a world without them. As well as being there for difficult, grimy, intense and high-pressure work, a task which they admirably rise to, the spring also facilitates FUN and nowhere is this more evident than with spring-loaded stilts. We took a quick BOING! Through the record books to see just how far people could take the craze…

BS Stainless are expert suppliers of stainless steel springs and spring wire so, whether your project involve stilts or skyscrapers, we remain, as always, your partners for stainless steel. Browse our range of products and services here.